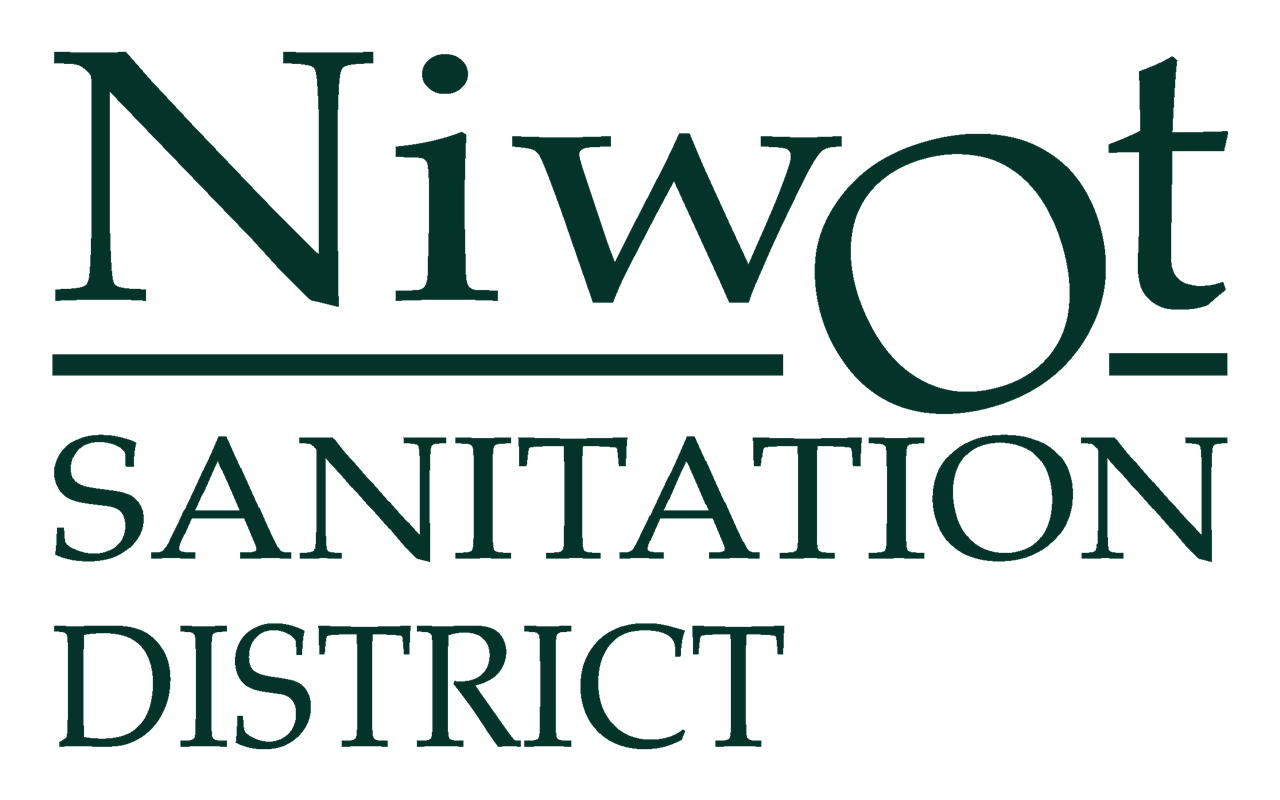 The need for common wastewater treatment facilities in unincorporated Boulder County around Niwot was identified by Howard Morton and other concerned citizens in the mid 1960s. The Niwot Sanitation District was formed in 1967 as a special tax district under Colorado Revised Statute Title 32 in order to fulfil that need. The treatment plant was originally a lagoon system using two aerated lagoons. Since that time, the District has undergone two upgrades in order to meet more stringent state effluent standards. The current permitted capacity of the treatment plant is .98 million gallons per day. The average number of gallons treated per day is 700,000.

The Niwot Sanitation District is primarily residential where all commercial businesses are considered "clean industries". This means that they discharge the equivalent of domestic waste into the collection system which flows to the treatment plant.

The wastewater coming into the plant is treated through extended aeration and uses the Parkson Corporation Biolac process. Due to this longer retention time there is more biomass working in the treatment process which in the end produces a higher effluent quality.

The Biolac process is also equipped with a Wave Oxidation process (Wave Ox). The Wave Ox process uses oxic and anoxic zones to nitrify/denitrify by controlling the amount of air that is supplied to each air line. This method is also effective for nitrogen removal through the ability of sequentially shutting off the air in the air lines for a designated period of time.

A portion of the reuse water is used to irrigate around the treatment plant. Reuse water is also used in various areas of operations.